- The funding provided by the Norwegian Retailers’ Environment Fund is a game changer. Very limited funds have been available locally or nationally to deal with the large influx of plastic pollution haunting our treasured marine environment. This foreign funding will kick-start an important program to combat the enormous plastic pollution problem in Hawaii, says Dr. Jennifer Lynch, co-director of the Center for Marine Debris Research.

- Ghost fishing is one of many examples of the tragedy of the commons, that can only be solved by systematic documentation, information and dialogue. We have high confidence that HPU Research Center will contribute significantly to do exactly that, says Rasmus Hansson, CEO in the Norwegian Retailers’ Environment Fund.

Finally, the project will examine the feasibility of setting up a program for long-term monitoring and at-sea removal of ghost gear in the Main Hawaiian Islands.

- The idea is to work with the responsible fisheries to detect, track, and remove the gear at-sea, before it strikes and damages the reefs. In this way, we can prevent some damage and allow Hawaiian coral reefs to flourish, says Lynch. 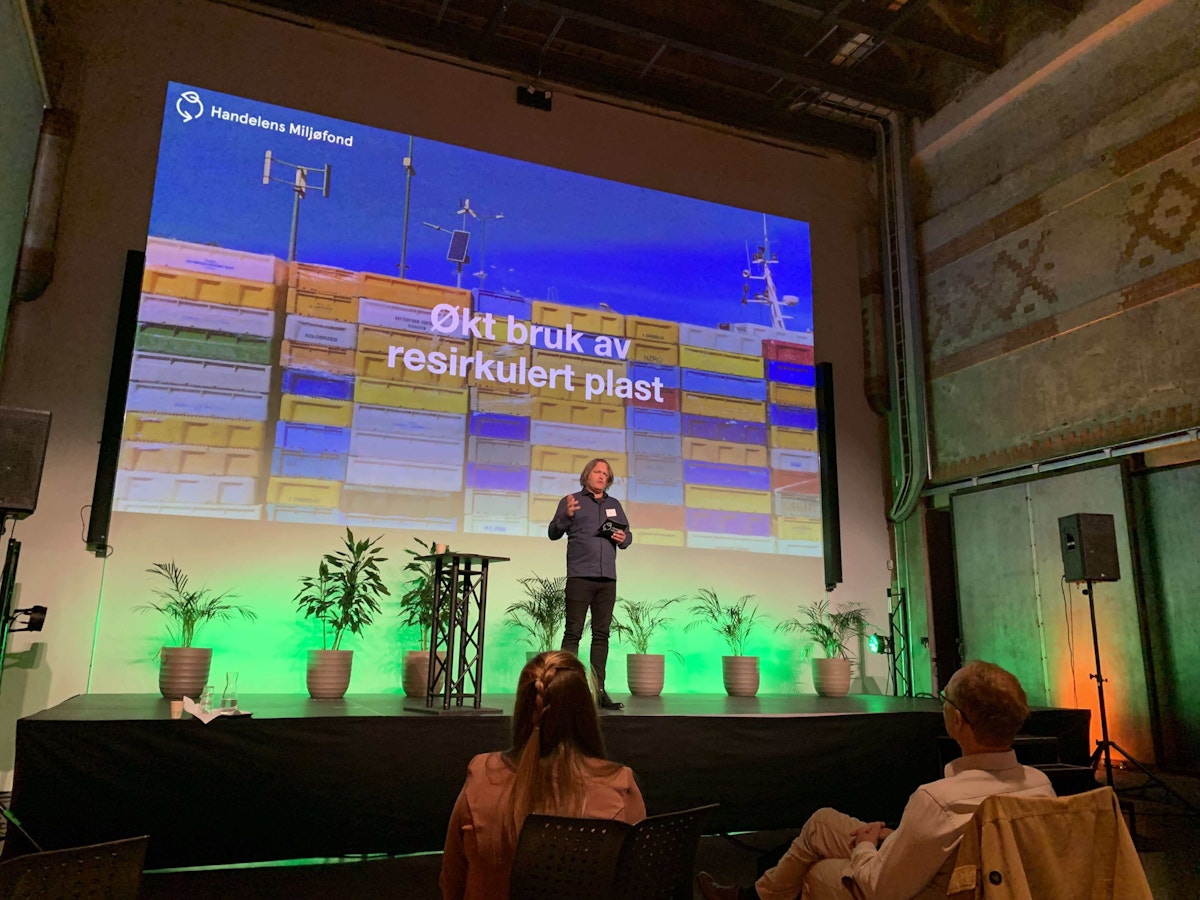 Largest grant in the fund's history 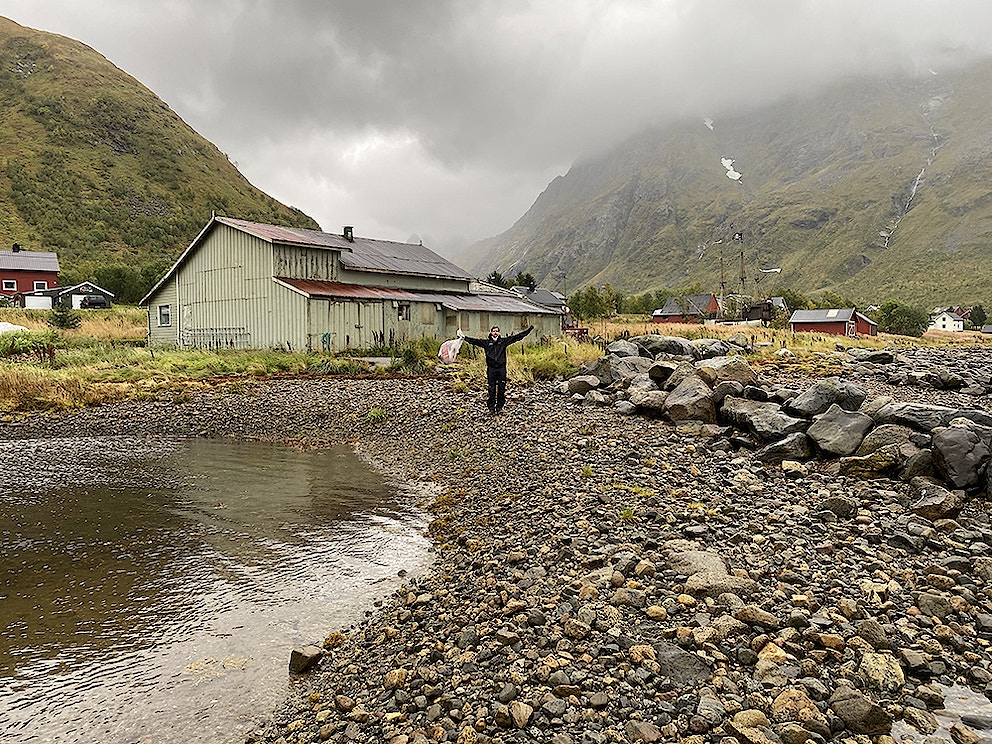 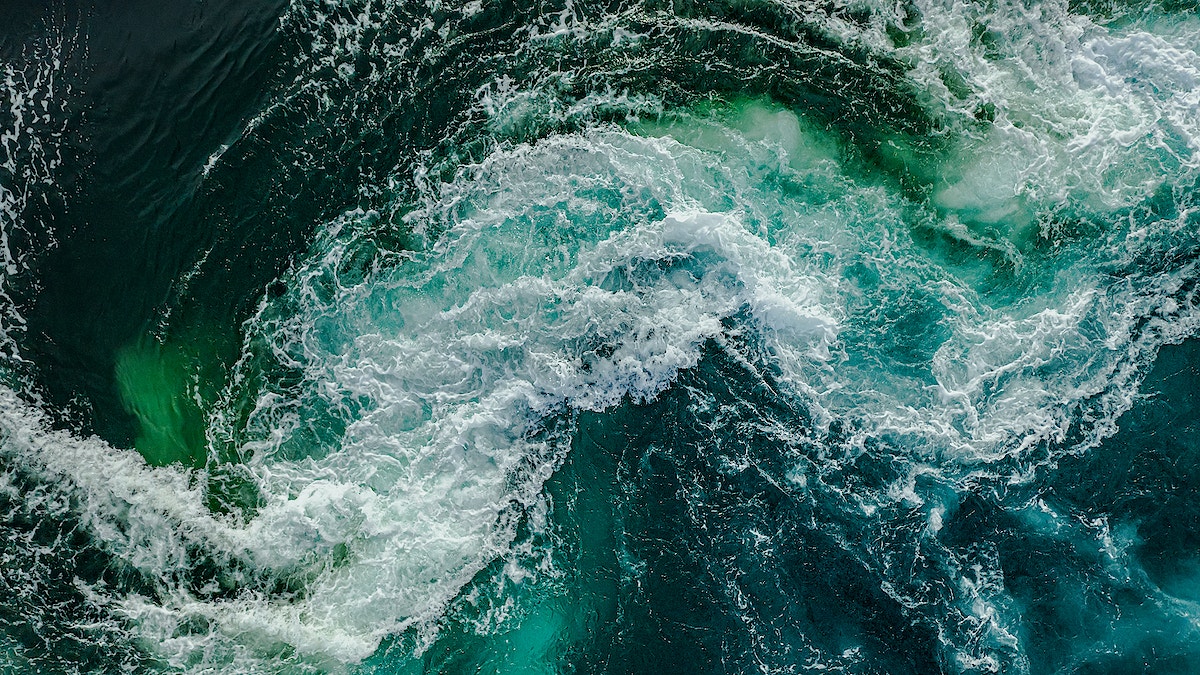 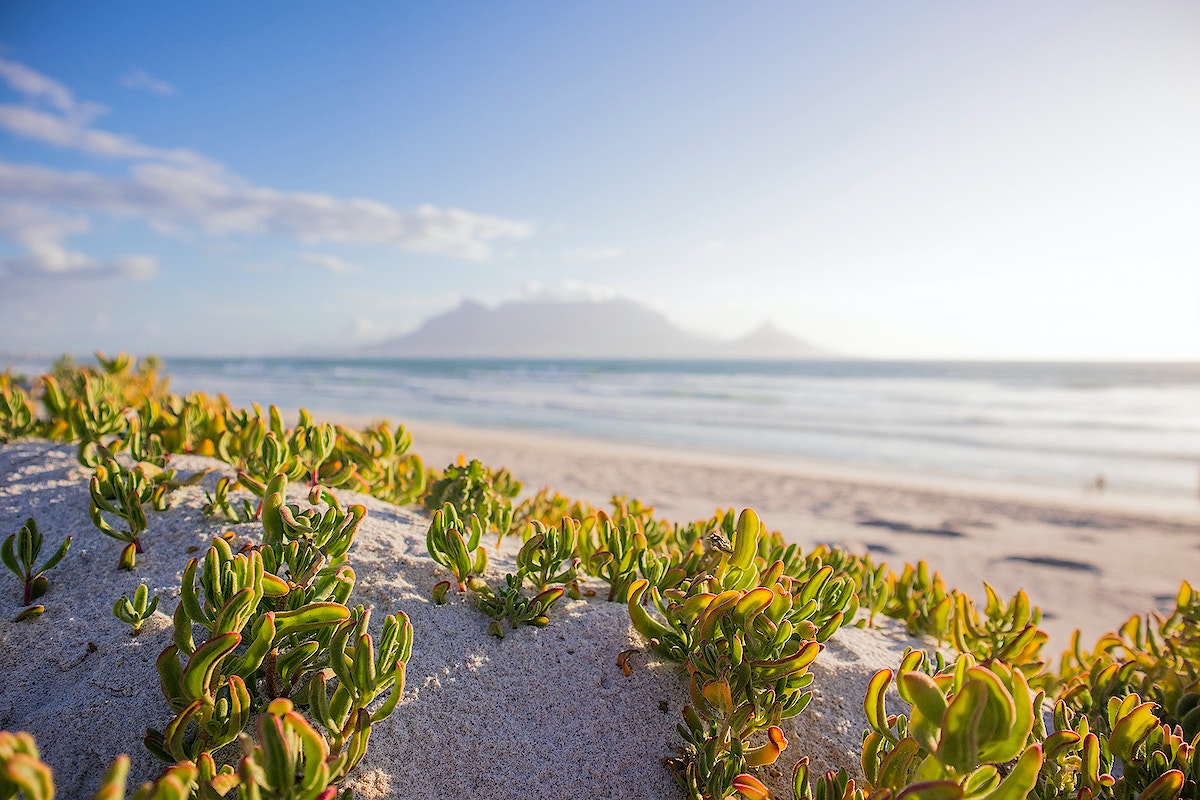